AAAI,Inc. was formed from a need to make the world safe for people living with allergies and asthma. Each of our board members lives with allergies, asthma and food intolerance within their families. We saw that education and awareness was lacking and found a way to change that.

In 2013, we went to the superintendent of schools in Peabody to discuss raising awareness around these diseases and we were met with positivity and complete support. Shortly thereafter, a network of other parents of allergic and asthmatic children formed. In 2015, our group officially became a non-profit organization and Allergy and Asthma Awareness Initiative, Inc. was formed!

We are proud to have accomplished the following: 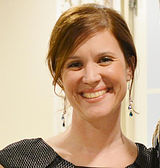 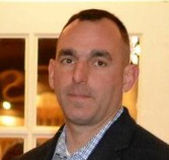 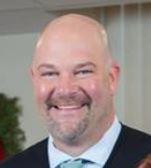 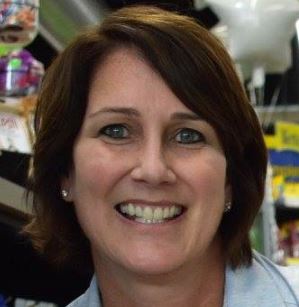 The Allergy and Asthma Awareness Initiative, Inc. is committed to raising awareness and education around allergies, asthma, and food intolerance.

About Us
Aware 50
Get Involved
Email Us